Music from “Return to Joshua Tree” Lands in Film and TV

The Return to Joshua Tree album has been a favorite on iTunes since its release in March, 2009. This year, two of the tracks have found their way to Hollywood. “Dry Lake” was placed in NBC’s Outsourced series in the “Mama Sutra” episode. And “Song of the Sand (Distant Sands)” was placed in Owen Wilson’s “Hall Pass.” 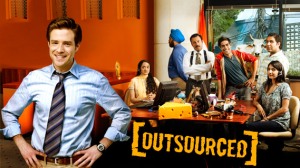 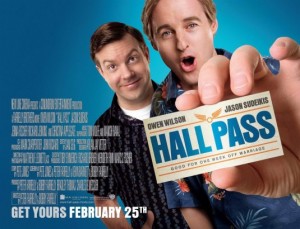 This entry was posted on April 7, 2011, 10:46 pm and is filed under Music. You can follow any responses to this entry through RSS 2.0. You can leave a response, or trackback from your own site.